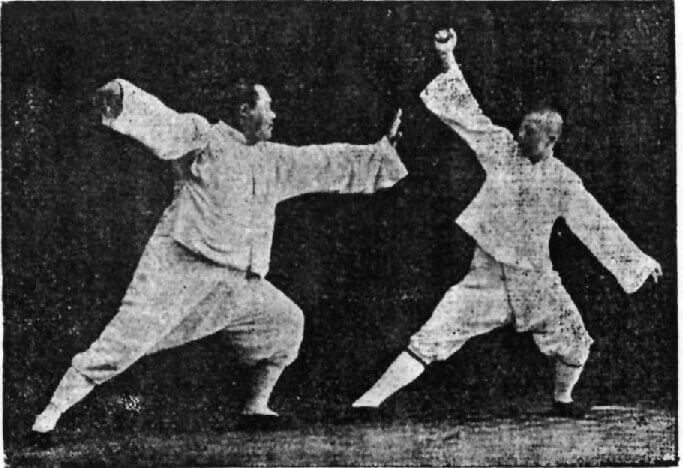 What is Taiji Quan?

Often shortened to t'ai chi (pinyin: tàijí), taiji or tai chi in English usage, t'ai chi ch'uan or tàijíquán, is an internal Chinese martial art practised for both its defense training and its health benefits. It is also typically practised for a variety of other personal reasons: it's hard and soft martial art technique, demonstration competitions, and longevity. As a result, a multitude of training forms exist, both traditional and modern, which correspond to those aims. Some of t'ai chi chuan's training forms are especially known for being practiced with relatively slow movement.

Today, t'ai chi ch'uan has spread worldwide. Most modern styles of t'ai chi ch'uan trace their development to at least one of the five traditional schools: Chen, Yang, Wu (Hao), Wu, and Sun. 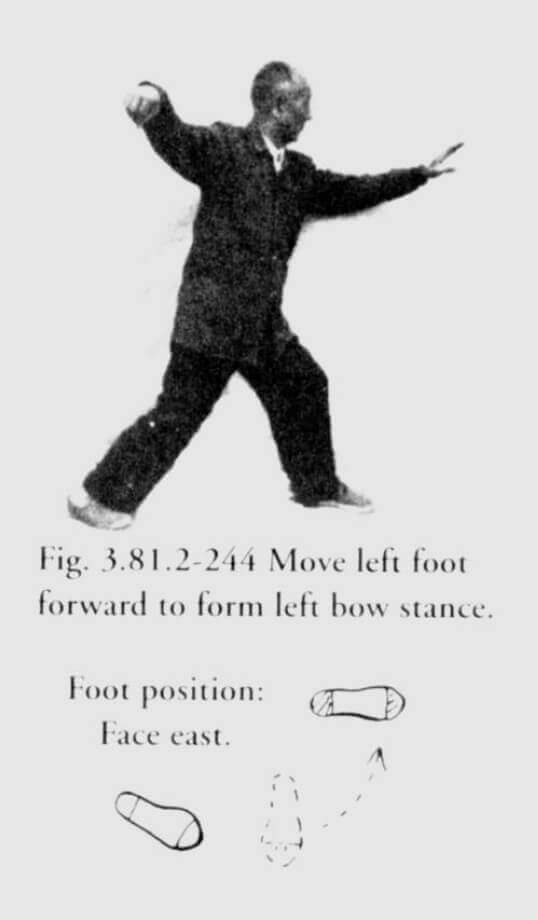 Who was Chen Pan Ling anyway?

Foremost Chen Pan Ling was a highly respected person, dedicated researcher and skilled practitioner of Taiji. He also happened to be the head of the Chinese Boxing Association until his death at the age of 77.

"He was perhaps the most knowledgeable man in the world on the principles of Taijiquan." R.W.Smith

As chair of the Kuoshu Institute Chen Pan Ling was in charge of preserving Chinese martial arts. One of his major accomplishments was the creation of a style of Taiji that combined all elements of the three major Taiji styles at that time, it is still practised today internationally but more so in Taiwan, his style is known as the 99 form or the Nangjing 99 form of Taijiquan.

Even though Chen Pan Ling became a well connected statesman and a skilled engineer, Chen's first love was boxing. He became a revered martial artist in both Taiwan and mainland China and learnt many varieties of external (hard) and internal (soft) styles of kung fu and weapons systems, but later came to specialise in the three Internal systems of Taiji, Xingyi and Bagua." - adapted from the book Tai Chi Chuan Chiao Tsai

As a young student Chen Pan Ling was somewhat a nonconformist and would not bow down to the typical protocol of a kung fu school, his behavior must have been challenging to anyone around him and I imagine that senior students must have hated it, however his 'bad behavior' was tolerated because he was so dedicated and his teachers accepted him.

In order to refine his skills Master Chen studied at the famed Honan Village of Chen Chia Kou, the modern birthplace of Taijiquan.

As a teacher himself he did not insist on ceremony, but he was selective in whom he taught. He spoke openly and deeply on the intrinsic qualities found within Taijiquan, what happens in the body during practise, the interplay of breath and energy.

Taiji requires that you nourish your spirit and energy (shen qi) internally, while externally to use every joint in the body to create spiral silk reeling movement. The result is elegant, natural beauty.

Nowadays the reasons for learning Taiji are quite different from when it originated. People's motivations are no longer purely martial, these days you can also practise for health, sport or simply as a leisure activity.

The Origins of Taiji

Many people agree that during the Ming dynasty Chang Sanfeng, and Wang Tsungyueh wrote the classic discourses on Taiji; however, most Taiji practitioners believe that all Taiji derives from Chen style Taijiquan.

Chenjiagou martial arts emerged with Chen Wangting towards the end of the Ming dynasty and into the Ching dynasty (1600 -1680) in Wen county, Henan province.

Within the Chen family it was passed down from father to son, but not to daughters, so it was difficult for outsiders to see the art and even harder to grasp its essence. This went on until Chen Chang Hsin 1771-1853 taught a man called Hebei Yang Luchan 1799-1872, and it was from this time that Taiji could begin to spread.

The movement needs to be soft, smooth, continuous centred and upright. The whole thing needs to be harmonised so that it is natural; at the same time the breath needs to be smooth, stable, deep, soft and light.

Taiji movement uses circles in a sophisticated way. The circles are smooth, alive and originate from the waist, so that the upper and lower body act as a unified system.

The outside looks soft, but the inside has power. When you use techniques hard and soft support complement each other. Fajing must concentrate the entire body's power.

The function of push hands practise to increase and update skill in the application of techniques.

When you practise use stillness to control the opponents movement. Avoid solid and hit empty. Use their power, combine it with your own to send it back on them.

The entire body, mind and hands must be sensitive to gage the strength direction and origin of opponents power, to follow their movement in time and to react appropriately.